We're a collaborative community website that anyone, including you, can build and expand. Wikis like this one depend on readers getting involved and adding content. Click the "ADD NEW PAGE" or "EDIT" button at the top of any page to get started!

Horror Legends is a 1v3 asymmetrical multiplayer horror game developed by October Games. The game pits a band of humans, titled the Cast, against a powerful monster titled the Legend. The Cast is tasked with finding and activating an escape sigil and surviving for 8 minutes until an escape portal is summoned, while the Legend is tasked with hunting down and killing all Cast members. The Cast may find items and weapons to defend themselves while they wait for their escape and can even kill the Legend if they're well enough equipped. More information on the basics of the game can be found in the How To Play section.

The Cast are the humans of the game. For more information regarding the Cast's items, objectives, and weapons, refer to Cast. 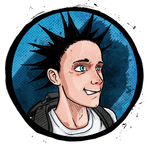 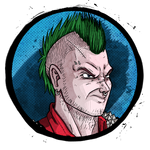 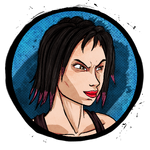 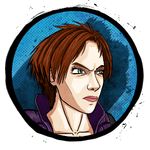 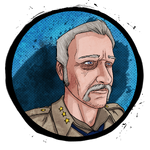 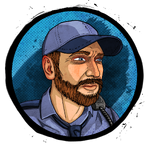 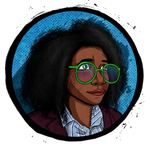 Kimmy Green
The Legends are the murderous slashers of the game who hunt down the Cast. More details about Legends can be found on each Legend's individual page. 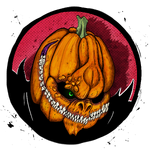 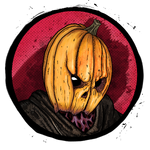 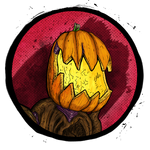 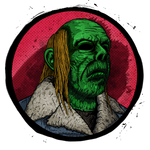 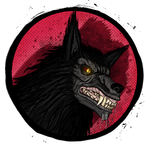 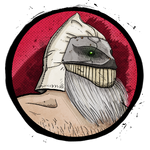 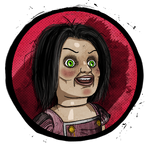 The Fate Store is a shop accessible from the main menu in Horror Legends. The currency used in this shop, called Fate, is acquired through gameplay for completing tasks such as killing Cast as Legend, or finishing objectives as Cast. The Fate Store is split into three sections:

If you see this, your JavaScript might be disabled or DiscordIntegrator plugin isn't working. If the latter, please contact a wiki administrator.

Retrieved from "https://horrorlegends.fandom.com/wiki/Horror_Legends_Wiki?oldid=548"
Community content is available under CC-BY-SA unless otherwise noted.